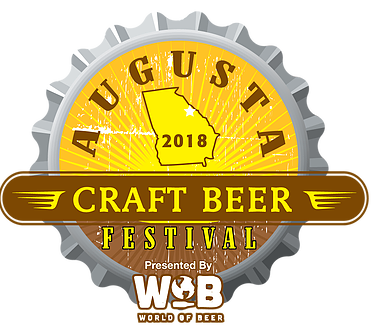 T he 3rd Annual Augusta Craft Beer Festival had a new home this year and it was great. Once again, sponsored by the World of Beer and the Hive, it was held at  the new home of the Augusta Green Jackets in North Augusta. Stay tuned, the rest of the coverage will be posted shortly (Ed. Note: Our apologizes to those who participated in our 360 Videos… unfortunately a camera malfunction messed all but one. We’ll get you next year!)

In the meantime here’s photos from the event.